We started brewing in 2014. At that time we did very small quantities for our personal needs, enjoyed it with our friends, trying to create the best recipes, and worked on the visual identity of the craft beer we wanted to put on the market.

We wanted to have something to link our passion for snowboarding, to sound as it is from Sarajevo, from Bosnia and again unusual and unheard of for any beer that we heard it existed.

And so there was Gelender – from the passion for snowboarding and all the sports that imply moving sideways on some form of board (snowboard, wakeboard, skateboard, longboard, kiteboard, surf…). Active lifestyle brought us to home-brewing. 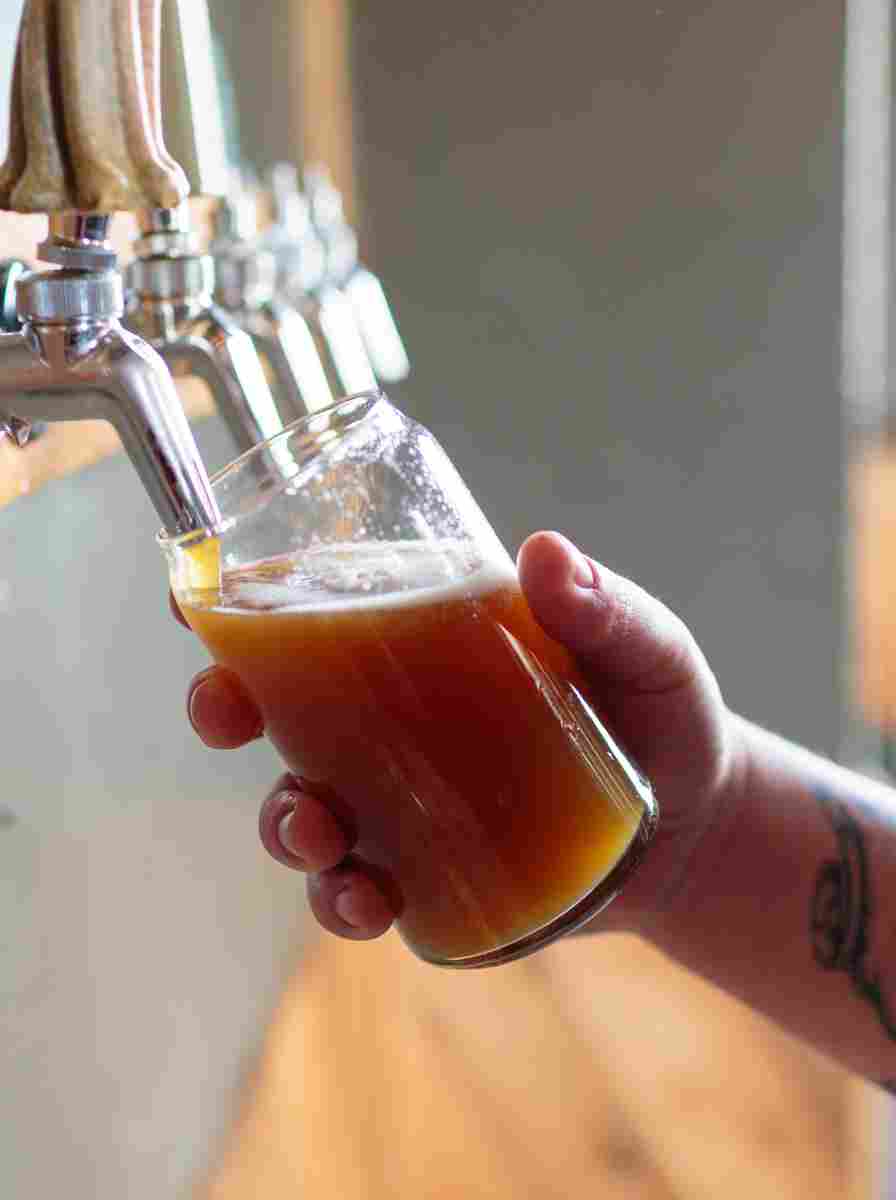 Gelender is brewed in line with Reinheitsgebot’s German beer purity law of 1516 that allows only 4 ingredients: water, malt (barley), yeast and hops.

Raw materials, due to the lack of domestic resources, are used the best from the region; Weyermann, Best and Ireks malt from Germany and Castle Malting from Belgium, the best variety of hops from Slovenia, USA, Germany .. and yeasts from some of the world most famous yeast laboratories, Fermentis and White Labs.

Gelender is a handrail that we often see in Sarajevo (and Bosnian) streets. There is a discipline in snowboarding, that is, actually the skill of riding snowboard on such handrails whether it is street style snowboarding just for fun, or official sports competitions. Riding (sliding) snowboard on a handrail is such a discipline that requires a perfect balance of speed, skill and style, just as you need a perfect balance of malt, yeast and hops to get great beer, such as Gelender.

The trend of micro-brewers, as well as the trend of home-brewing started in USA. Most of the breweries there were initiated by German immigrants in the United States in the mid-1960s. By that time over 80% of beer production in America was owned or controlled by 6 major companies. By increasing the industry’s influence, capacity grew, and quality was decreasing. In response to the increasingly poor quality of beer, became the movement of Homebrewing, i.e. the production of beer at home using the highest quality ingredients in much greater proportions than the industry.

Craft is a term that literally means handcrafted brewing which is linked to non-commercial, independent breweries that produce lesser quantities of beer and where attention is paid to the quality and the different kinds, styles and beer flavors. Craft beer is characterized by high quality natural ingredients, traditional principles of production and absence of filtration and pasteurization process. Craf does not strive for quantity but quality.

The expansion of the artisan’s breweries was particularly noticeable in the mid-nineties of the past century when homemade brewers from hobbies were raised to a higher level and started to produce more serious products. In Europe, craft breweries are today the most developed in England, Scotland, Ireland, Belgium, Italy, Germany.

The European craft breweries find their starting point in different types of English ales, Belgian monastic beers, German wheat beer, and porter. In the Balkans, craft beer revolution is under way. The appearance of the craft of beer coincides with the strengthening of consumer awareness of the importance of quality and insists on the pure and original ingredients of beer: water, malt, hops and yeast.

Apart from the distinction of aromas, craft beer is also distinguished by conventional beer, by visual appearance on the market. The design of the label is something that special attention is paid to, so consumers are often in a position to enjoy a modern, creative, inventive and unique design. As for the volume of bottles, in addition to the standard (0.33 and 0.50), 0.75l bottles are also used. 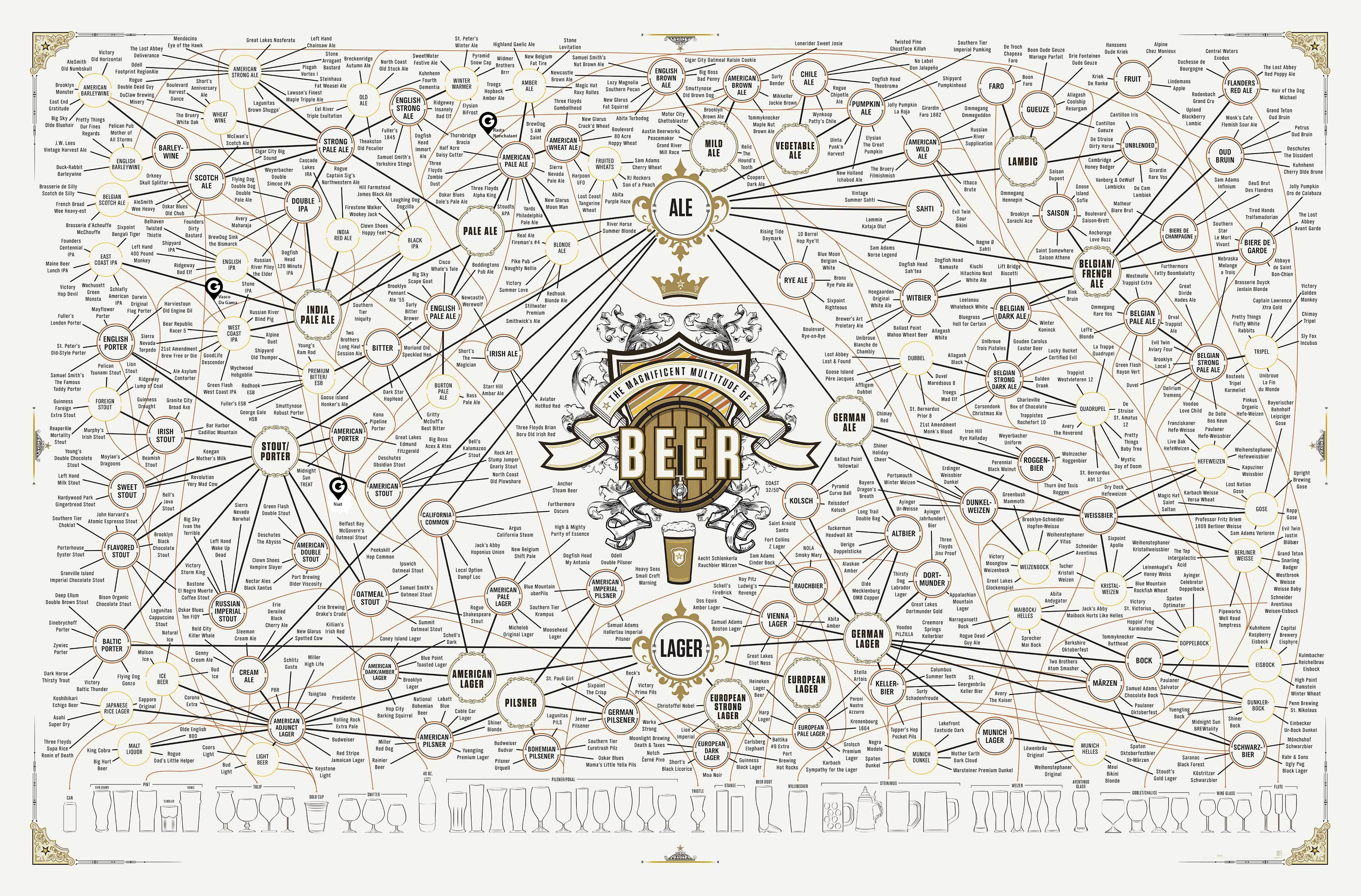